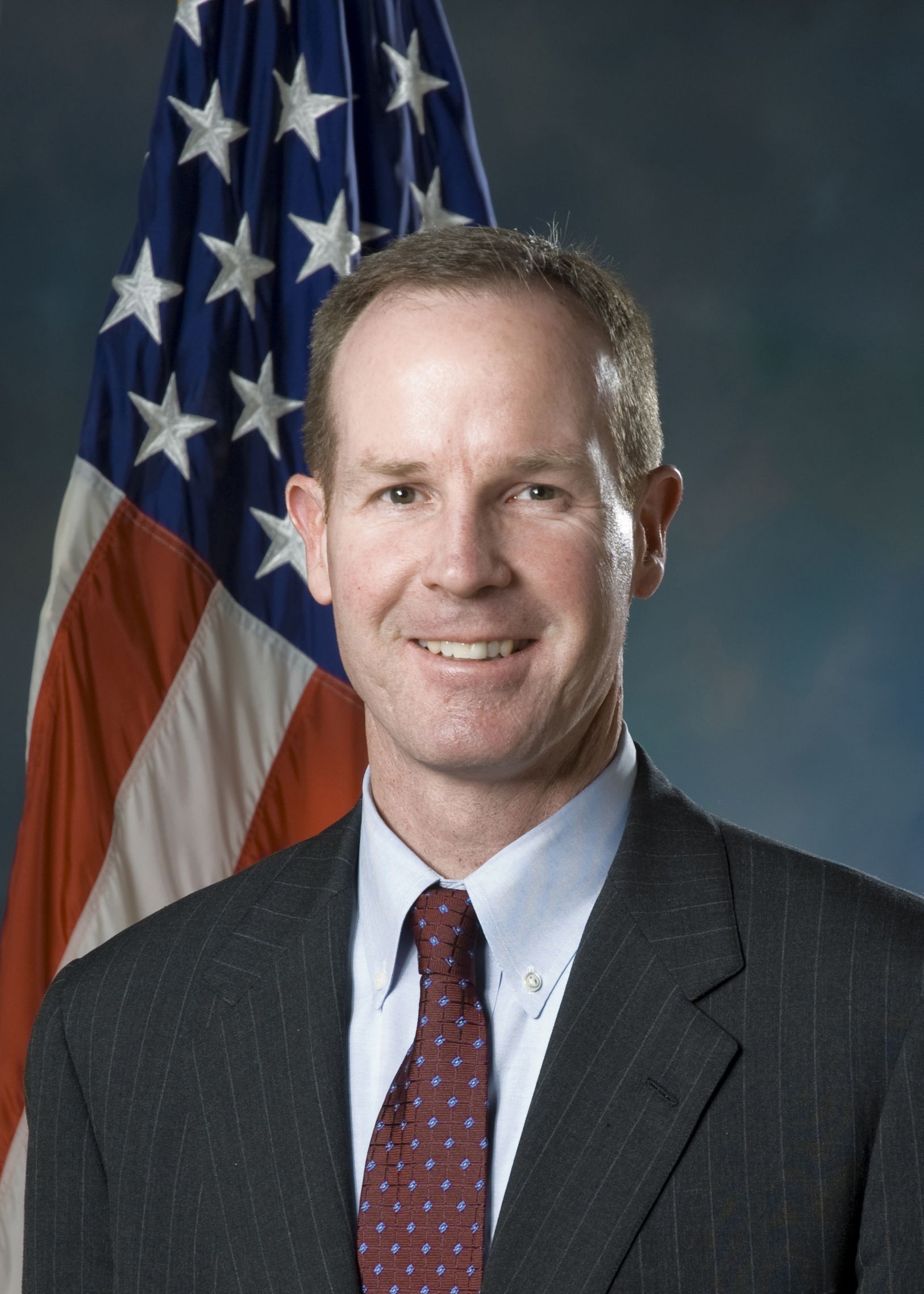 On October 26, 2020, Sean Brune was appointed Chief Information Officer and Deputy Commissioner for Systems. In this role, he continues his focus on IT Modernization and Digital Transformation.

Sean began his career with the Social Security Administration in 1999 as a Presidential Management Intern. After advancing through progressively responsible positions At Social Security headquarters in Baltimore, in March, 2011 he was named the Regional Commissioner for the Denver Region of the Social Security Administration, the Senior Agency official responsible for administering the nation’s social insurance programs for the 9.3 million residents of Colorado, Montana, North Dakota, South Dakota, Wyoming and Utah. His career at Social Security has included senior leadership roles in field operations, program policy, and enterprise risk management.

Prior to federal service, Sean held positions in secondary education and non-profit management. He is an alumnus of Bucknell University (BA), the University of Baltimore (MPA) and the Federal Executive Institute in Charlottesville, VA and has participated in the Executive Education curriculum at Harvard’s Kennedy School of Government and the Brookings Institute.

Sean and his wife, Karyn, have three children and reside in Towson, MD. Sean and his family enjoy spending time outdoors hiking, biking, and skiing.