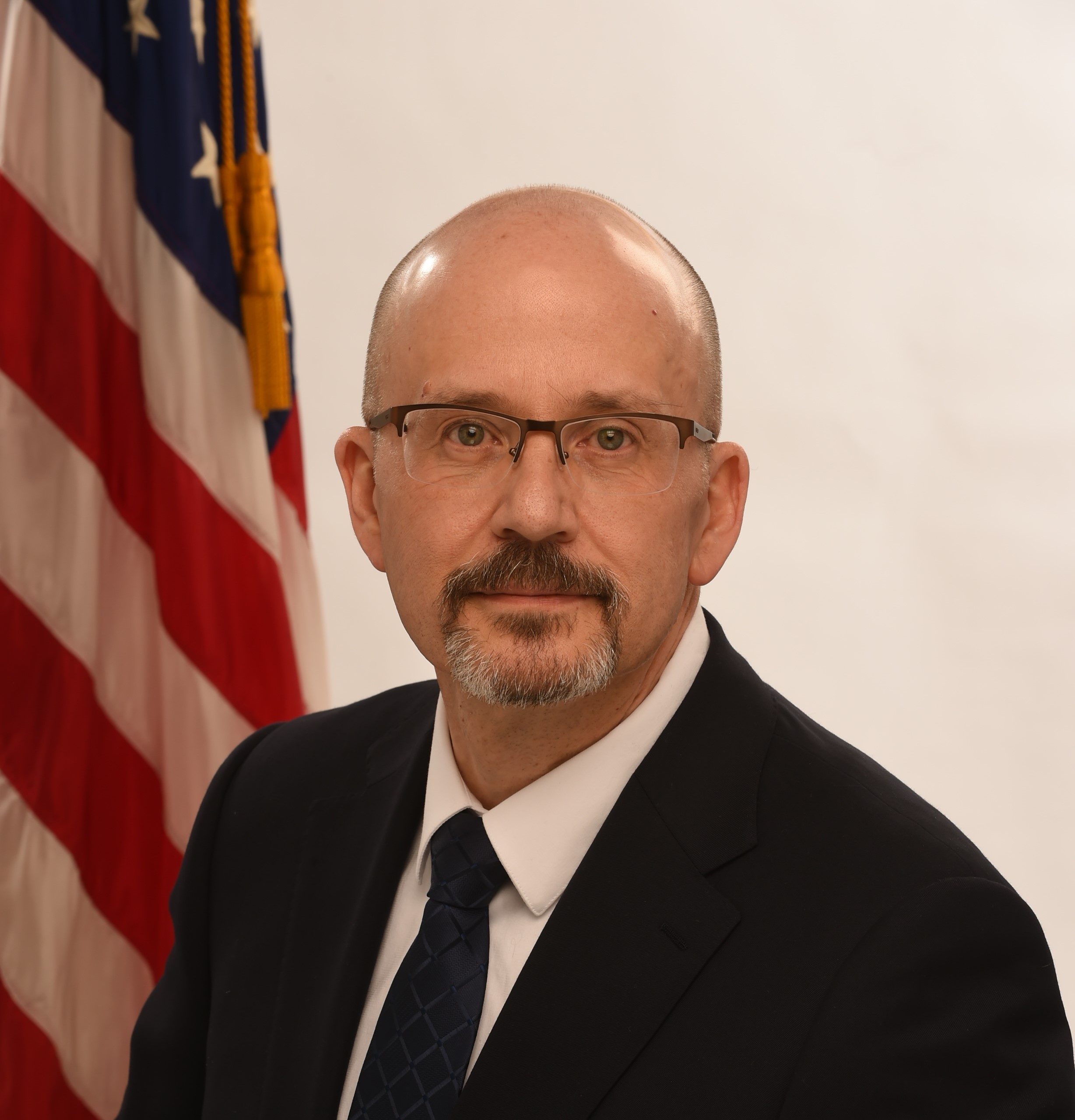 Dr. Karl Mathias was appointed as the Chief Information Officer (CIO) for the U.S. Department of Health and Human Services (HHS) on March 13, 2022.

Dr. Mathias provides leadership and oversight of the information technology (IT) systems and cybersecurity activities for a workforce of over 83,000. As the head of the Office of the Chief Information Officer (OCIO), he leads the Department’s efforts in developing and implementing IT policies, managing high priority projects, and planning strategic IT investments. As the CIO, Dr. Mathias also provides leadership and oversight of the Department’s $7B IT portfolio in support of its expansive mission to enhance the health and well-being of Americans.

Prior to being appointed HHS CIO, Dr. Mathias served as CIO for the U.S. Marshals Service. He was responsible for providing IT services and support to 7,600 U.S. Marshals’ employees, contractors, and task force officers spread across 475 sites within the U.S. and at 8 overseas locations. While there, he ensured alignment of IT strategic direction with the agency’s strategic plan, directed IT capital investment planning, spearheaded modernization of legacy IT services through redevelopment and migration to cloud environments, and oversaw all IT acquisitions.

During his time as an active-duty Air Force officer, Dr. Mathias served as analyst, engineer, and program manager on the Joint Surveillance System, the NORAD Battle Management System, combat simulations at the Air Force Wargaming Institute, and the Air Force Research Laboratory’s Enterprise Business System. He was also an Assistant Professor at the Air Force Institute of Technology and a military advisor to the Ministry of Defense and Aviation in Riyadh, Saudi Arabia. After retiring as a Lieutenant Colonel in 2007, he joined the Civil Service and served at the Pentagon as the Executive Director of the 844th Communications Squadron and then as the Deputy Chief Information Officer for Headquarters Air Force.