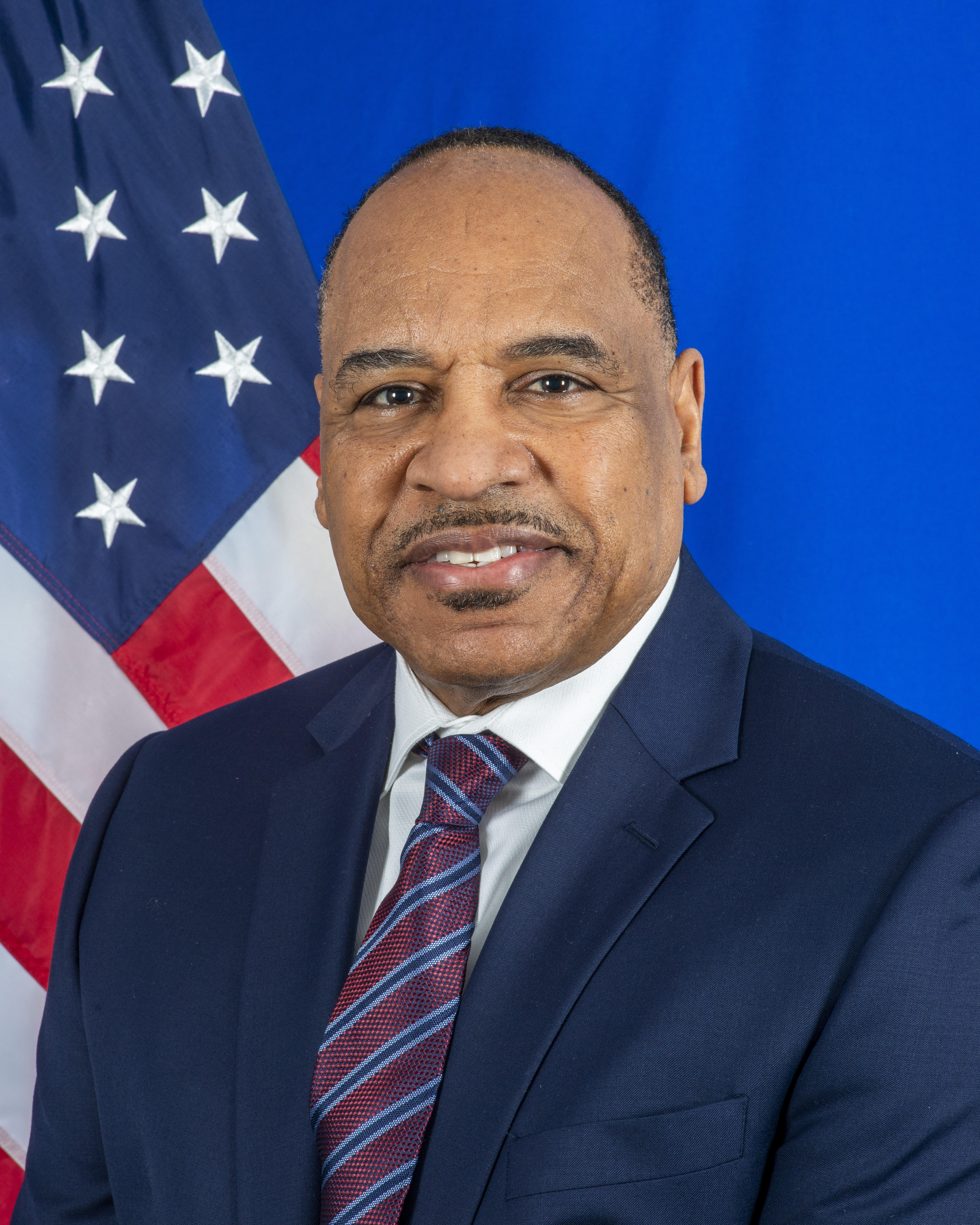 After leaving USCIS, Jones became President and CEO of the Edgewater Group DC and, in addition, served as a principal consultant to Deep Water Point. Jones also served as a valued strategic advisor for the Government Technology & Services Coalition, where he has been driven by a mission to assist large to small businesses by offering business strategies and acquisition capabilities in support of government initiatives.

Jones formerly served as deputy executive director of the DHS Information Technology Services Office (2008 – 2012), where he was responsible for the oversight and management of department-wide infrastructure services, a $900 million-plus budget for service delivery to some 8,500 headquarters users.

Jones also served as deputy chief information officer at Immigration and Customs Enforcement. He was the founder of the ICE Career Connections Mentoring Program launched in 2008, which provided an opportunity for both mentees and leaders across the agency an opportunity to enhance their careers and leadership skills through the development of dynamic mentoring partnerships. Jones came up through the ranks in the former U.S. Immigration and Naturalization Service and a plank holder as part of the standup of the Department of Homeland Security.

Jones is a Los Angeles, CA native and resident of Maryland. He holds a master’s degree in Public Administration from the American University in Washington, DC.