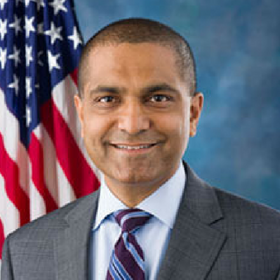 Rajive Mathur comes to SSA after spending six years at the IRS as its director or online services. He left the IRS last fall.

As director of online services, he oversaw the development of a host of services including the Get Transcript tool, online applications, and Where’s My Refund portal. The IRS said in fiscal year 2016, citizens filed more than 168.8 million returns and other forms electronically. These represented 69.1 percent of all filings, an increase of 1.9 percent over the share of electronic filing in 2015.

Before joining the IRS, he spent two years as managing director for Careers After Combat.