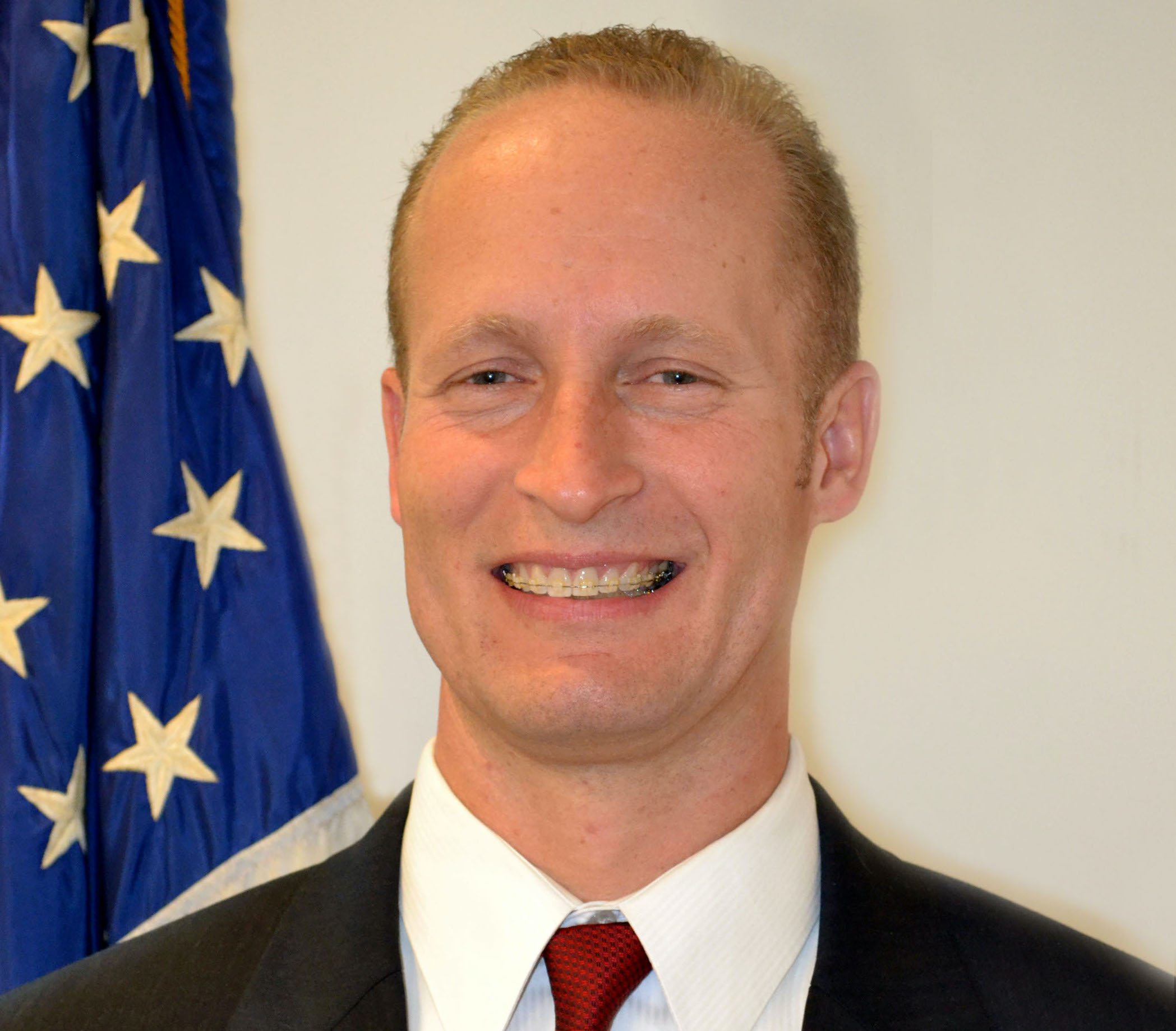 David A. Shive is the Chief Information Officer for the U.S. General Services Administration.

He oversees the Office of the Chief Information Officer, managing the agency’s $600 million information technology budget and ensuring alignment with agency and administration strategic objectives and priorities.

Mr. Shive joined the U.S. General Services Administration's Office of the Chief Information Officer in November 2012. Prior to being named CIO, he was the Director of the Office of Enterprise Infrastructure, responsible for the enterprise information technology infrastructure platforms and capability that support the GSA business enterprise. He was also the Acting Director of HR and FM Systems for the GSA CFO and CPO offices.

Prior to joining GSA, he served in the District of Columbia government as a Chief Information Officer. In this role, Mr. Shive had executive responsibility for agency IT operations including financial systems, security and privacy programs, internal controls and compliance, strategic planning, enterprise architecture and performance management and measurement programs and directed the transformation of enterprise systems and processes, to public/private cloud hybrid. Mr. Shive was the recipient of the 2012 Washington, D.C., CFO Meritorious Service Award.

Mr. Shive began his career at Lockheed Martin Corporation in management and consulting roles overseeing large, customer-centric, IT organizations serving state and local, federal and international government customers. He is the recipient of numerous sector awards including the 2006 State & Local Government Executive Management award and the 2003 Management Award for Transformational Technology.

He holds an undergraduate degree in physics from California State University, Fresno; a master’s degree in research meteorology from the University of Maryland College Park; and a post-graduate management certificate from the Carnegie Mellon Graduate School of Industrial Management.