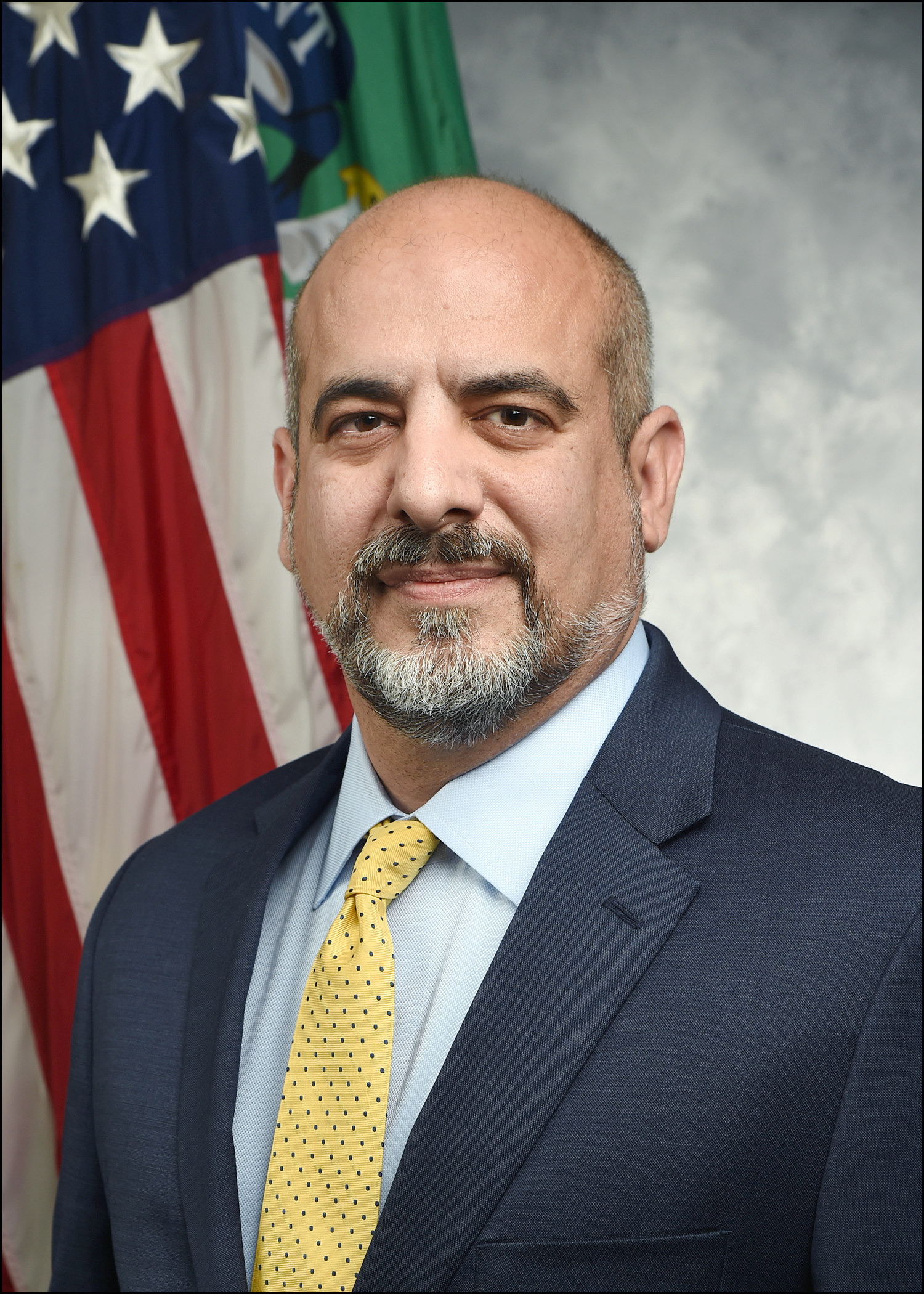 In addition to his role as CIO, Mr. Arcadi has served as the Associate Chief Information Officer for Infrastructure and Operations (ACIO/IO) from 2017 - 2021. The ACIO/IO is responsible for the day to day operation and security of Treasury enterprise IT services including enterprise networks, telecommunications, identity management, cloud computing, and the enterprise security operations center. Mr. Arcadi joined Treasury in 2009, and has served in a variety of leadership roles, including stints as the Acting CIO, Departmental Offices (DO) CIO, and DO Chief Information Security Officer. Prior to joining Treasury, Mr. Arcadi spent 13 years at the US Marshals Service in Information Technology and Asset Forfeiture including roles as the Senior Network Architect and leading the Computer Emergency Response Team, leading onsite efforts in New York for the 9/11 IT Recovery Team and in the Gulf Area for the Hurricane Katrina IT Recovery Team. Mr. Arcadi received a number of awards and citations including the US Marshals Service Distinguished Service Award in 2008. Prior to joining the federal government in 1997, Arcadi managed real estate portfolios for institutional and government clients in the New York City metropolitan area.

Mr. Arcadi attended Brooklyn College in New York where he studied economics and computer science, and resides in New Jersey with his wife and two daughters.