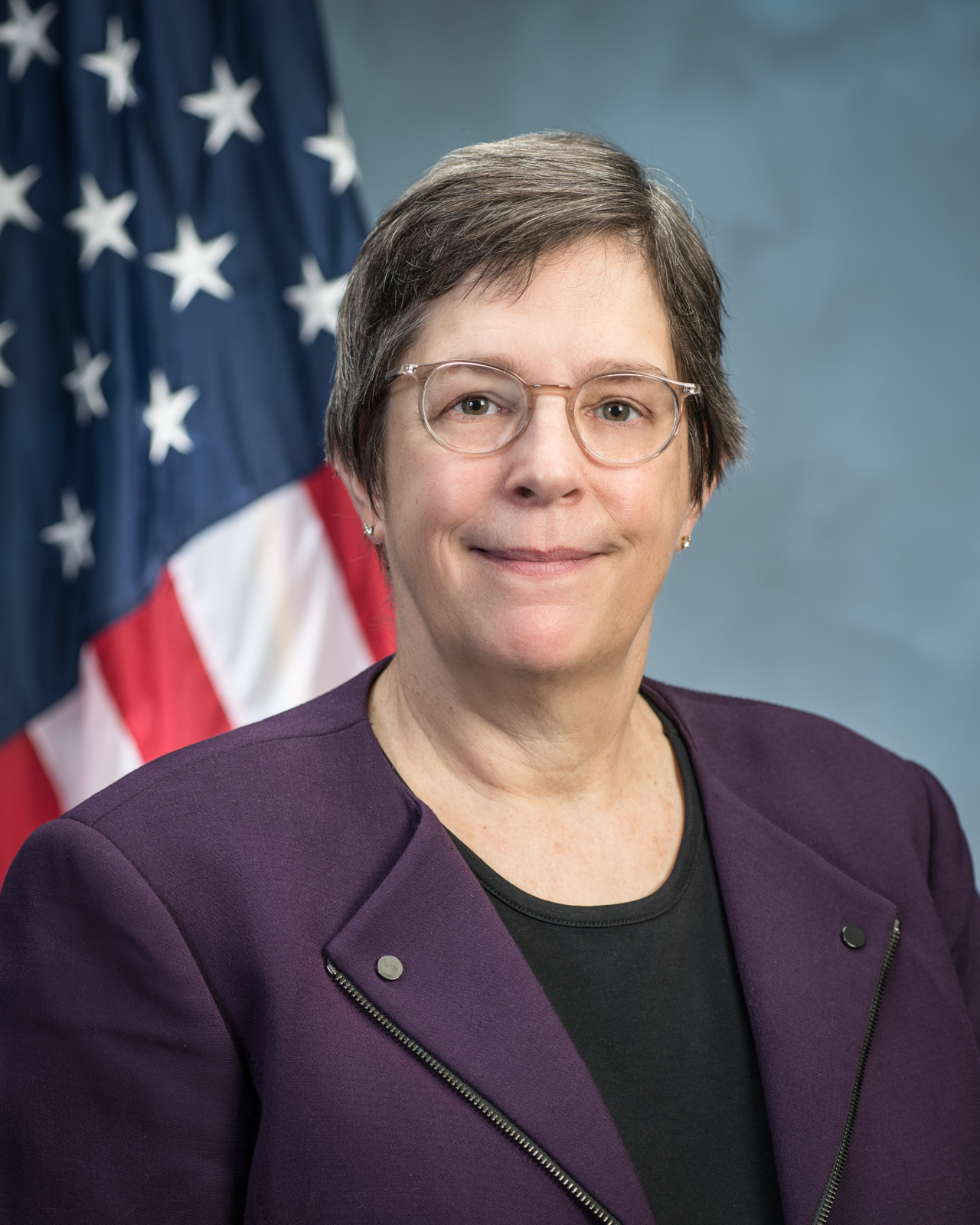 Beth Niblock was appointed as the CIO for the Department of Housing and Urban Development in July of 2021.

Prior to her appointment as CIO of HUD, she was the Chief Information Officer for the City of Detroit, where she was able launch GO DATA, the city’s first effort to make non-personal, public information broadly accessible to the public during her first year as CIO. As the CIO for the City of Detroit, she managed significant upgrades to infrastructure, putting systems in place to make city business transparent, and making Detroit online an easy place to do business with.

Before coming to Detroit, Niblock was the first CIO appointed to a merged Louisville-Jefferson County Metro Government in 2003. She was challenged with unifying IT systems and infrastructure, while concurrently implementing a new financial system and a unified communications center for the newly merged city-county government.