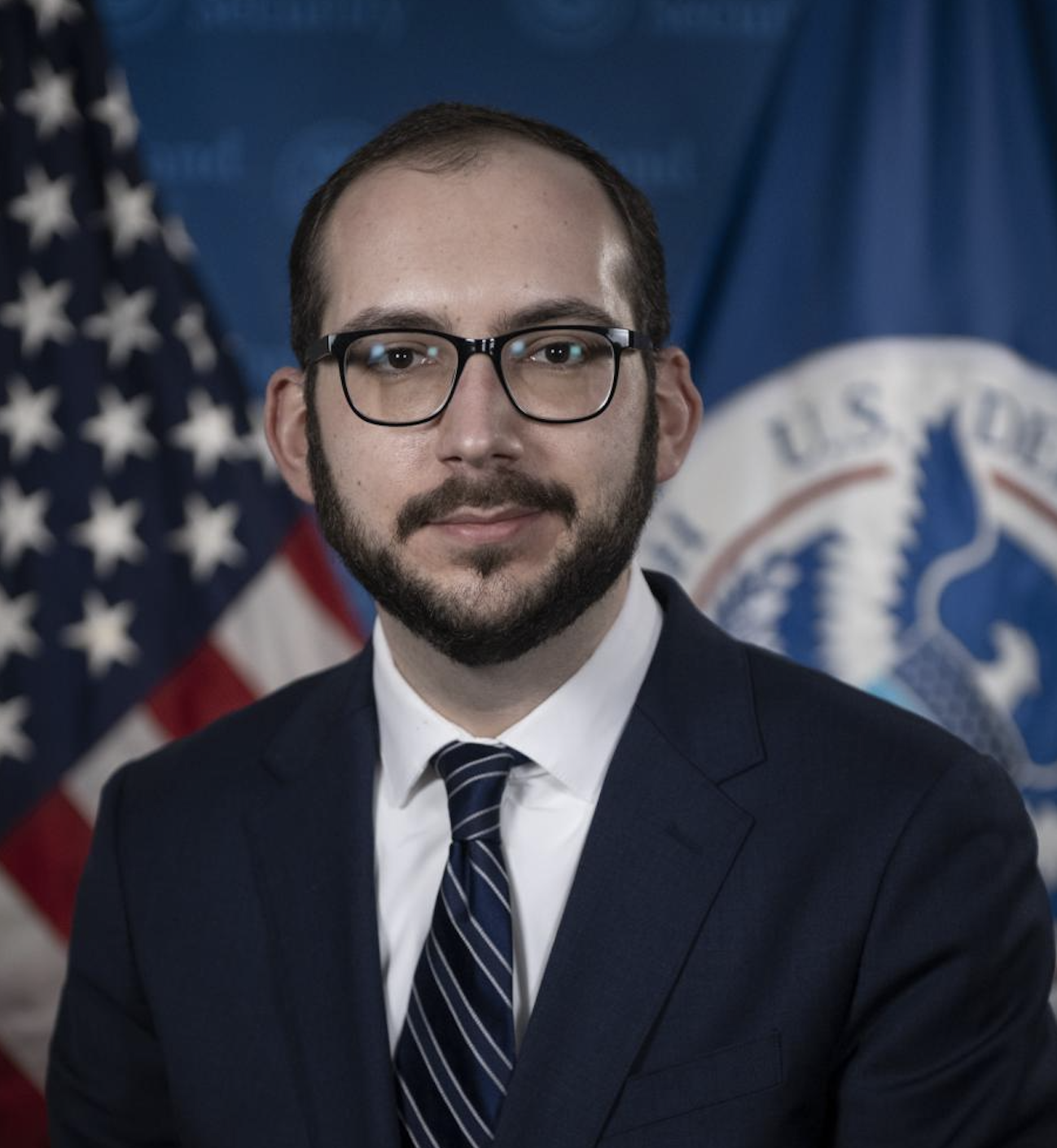 Eric Hysen was sworn in as the Chief Information Officer (CIO) for the Department of Homeland Security (DHS) on Feb. 1, 2021.

As CIO, Mr. Hysen is responsible for strategically aligning the Department’s Information Technology (IT) personnel resources and assets, including security, infrastructure, and delivery, to support core DHS missions and activities.

Mr. Hysen most recently served on the Biden-Harris transition’s Technology Strategy & Delivery team, working to develop the administration’s plans to leverage technology and delivery in support of policy priorities. He previously was a Senior Fellow at the National Conference on Citizenship, where he led projects to use technology, data, and design to address pressing public policy challenges. He also worked in state government, helping to launch the California Office of Digital Innovation, and in philanthropy, supporting nonprofits working to advance immigration and criminal justice reform.

Prior to joining DHS, Mr. Hysen was a founding member of the U.S. Digital Service in the White House. Before government, he worked as a software engineer and program manager at Google.

Mr. Hysen graduated with honors in Computer Science from Harvard University and has published research in crowdsourcing and workflow design.