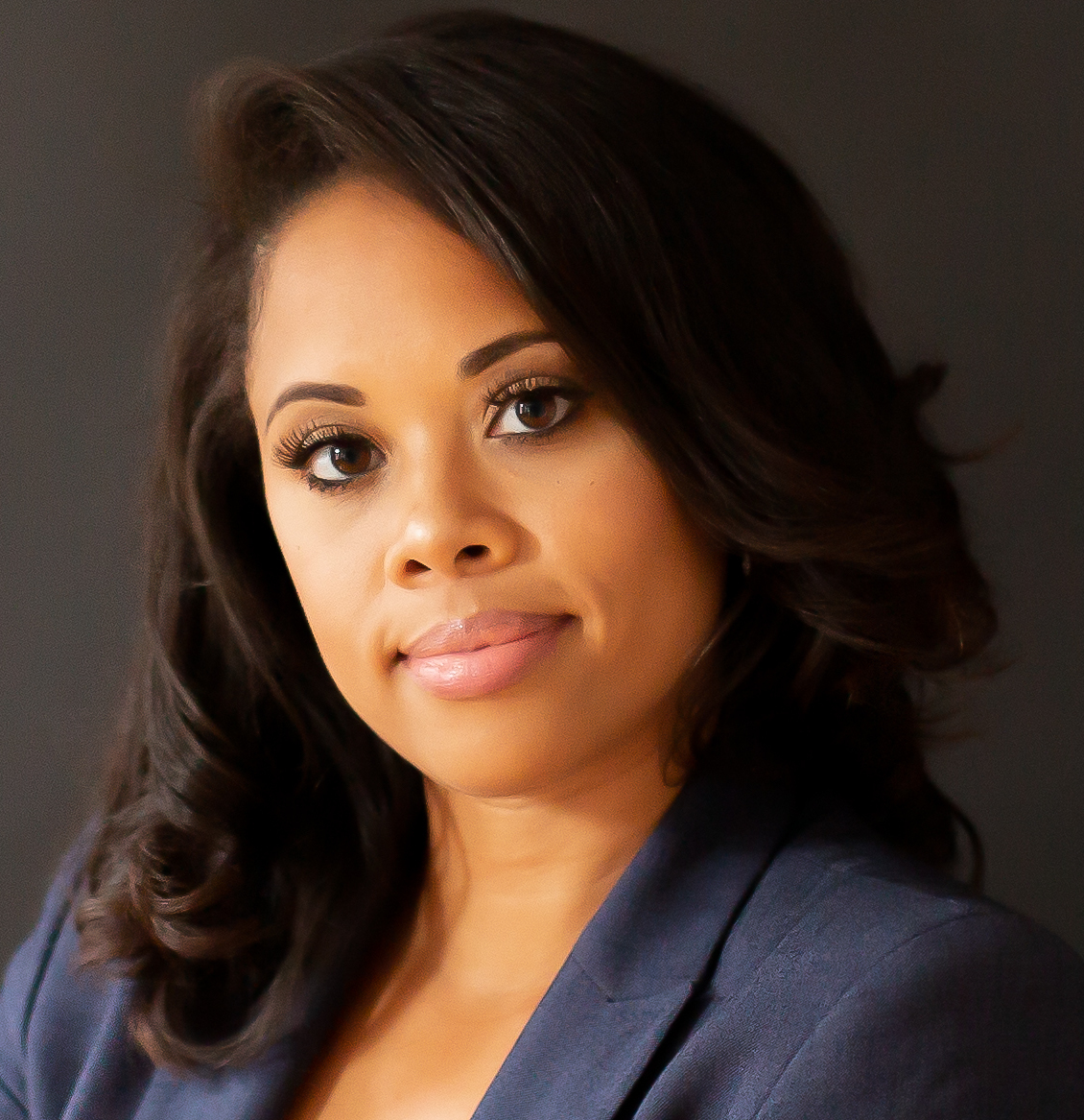 Sheena Burrell was appointed the National Archives and Records Administration’s (NARA) Executive/Chief Information Officer (CIO) effective August 1, 2022. Sheena is responsible for establishing the mission, vision, and priorities for the CIO organization to support the preservation of digital and natural digital records and information for the federal government. Sheena began her NARA career in February 2019 and in April 2020, she was appointed to the Deputy Chief Information Officer (DCIO) position, where she was instrumental in leading NARA Information Technology (IT) programs and projects by being accountable for four IT divisions. As the DCIO, she helped to create the IT Strategic Plan, worked to update NARA’s IT governance processes, and collaborated to bring technological advances to NARA.